WALLDORF — SAP SE (NYSE: SAP) today announced its intention to become carbon-neutral in its own operations by the end of 2023 – two years earlier than previously stated. This announcement coincided with the publication of SAP’s Integrated Report 2020.

Last year, the company reduced its greenhouse gas (GHG) emissions more than planned, mainly due to changes in the way its 100,000 employees across the world worked and traveled during the COVID-19 pandemic.

A sharp decline in business flights contributed significantly to SAP’s reduced carbon footprint in 2020. With employees working predominantly from home, carbon emissions caused by the daily commute and the operation of office buildings fell. As a result, SAP was able to overachieve by 43% on its target for reducing net carbon emissions in 2020, generating 135 kilotons (kt) instead of the anticipated 238 kt. By way of comparison, SAP’s emissions in 2019 were 300 kt. By accelerating faster toward carbon-neutral operations, SAP anticipates the current development and underscores its role as a front-runner in climate protection.

In striving to become carbon-neutral, SAP takes into account all of its direct and indirect emissions, as well as selected emissions arising in the supply chain, including those linked to business flights, business travel in rental cars and third-party data centers. The company uses the approach of first avoiding, second reducing and third compensating emissions. Whenever possible, SAP aims to avoid the creation of GHGs through a variety of business practices, such as using telecommunication technologies rather than traveling. If emissions cannot be avoided, SAP leverages innovations, such as energy-efficient lighting in offices, efficient cooling systems in data centers and alternative mobility solutions. Lastly, SAP offsets unavoidable emissions by supporting climate projects and working with partners who meet the gold standard advanced by The Gold Standard Foundation or equivalent quality standards. In addition, SAP continuously drives new corporate initiatives, such as putting an internal carbon price on business flights.

Since 2017, SAP has also been pursuing a science-based climate target certified by the Science Based Targets initiative (SBTi) to make its own contribution to limiting global warming to 1.5°C above preindustrial levels. While its zero-carbon goal applies chiefly to its own operations, SAP’s science-based climate target also encompasses the upstream and downstream value chain. SAP has been using 100% renewable energy to power all of its data centers since 2014. Thanks to its green cloud, SAP can offer customers cloud solutions that are carbon-neutral.

SAP supports the Sustainable Development Goals set in 2015 by the United Nations General Assembly, focusing particularly on goal 13, Climate Action. Here, SAP’s greatest strength lies in its ability to help its more than 400,000 customers worldwide implement climate protection measures through offerings such as the Climate 21 program. Together with customers and partners, SAP will provide more information on solutions in this context as well as on the circular economy, holistic steering and reporting at the virtual SAP Sustainability Summit taking place on April 28–29, 2021.

Any statements contained in this document that are not historical facts are forward-looking statements as defined in the U.S. Private Securities Litigation Reform Act of 1995. Words such as “anticipate,” “believe,” “estimate,” “expect,” “forecast,” “intend,” “may,” “plan,” “project,” “predict,” “should” and “will” and similar expressions as they relate to SAP are intended to identify such forward-looking statements. SAP undertakes no obligation to publicly update or revise any forward-looking statements. All forward-looking statements are subject to various risks and uncertainties that could cause actual results to differ materially from expectations. The factors that could affect SAP’s future financial results are discussed more fully in SAP’s filings with the U.S. Securities and Exchange Commission (“SEC”), including SAP’s most recent Annual Report on Form 20-F filed with the SEC. Readers are cautioned not to place undue reliance on these forward-looking statements, which speak only as of their dates.
© 2021 SAP SE. All rights reserved.
SAP and other SAP products and services mentioned herein as well as their respective logos are trademarks or registered trademarks of SAP SE in Germany and other countries. Please see https://www.sap.com/copyright for additional trademark information and notices. 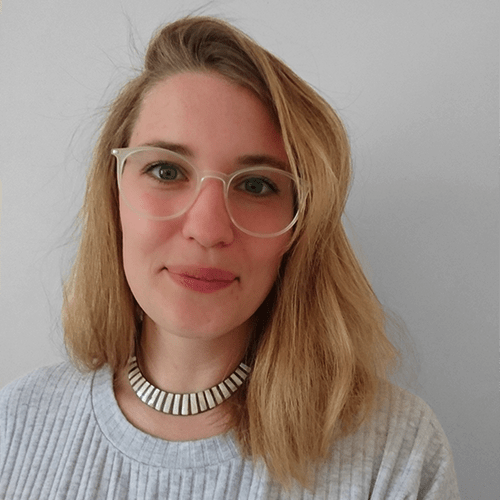